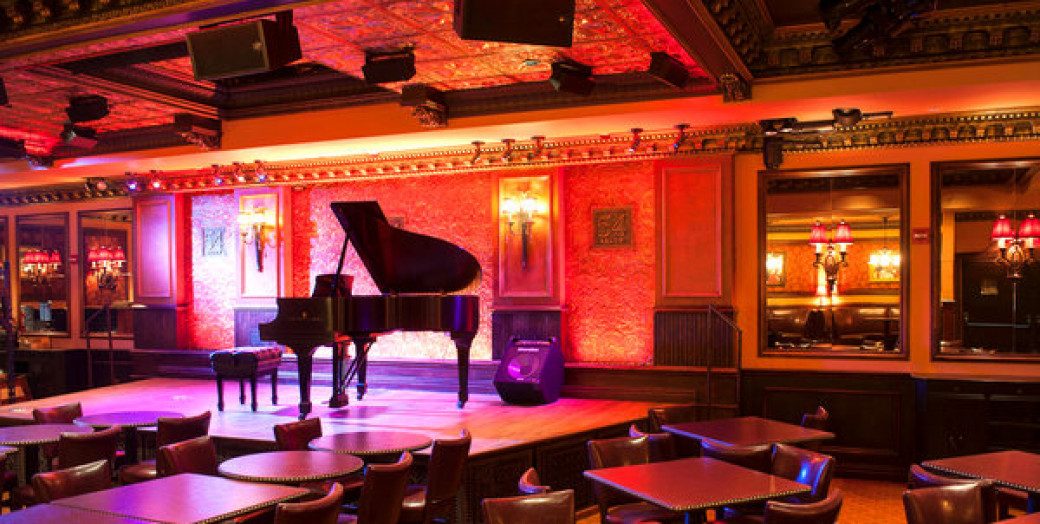 Children of eden, in concert

Kay Trinidad in the role of Aysha at 54below
by Michael R. Jackson and Anna K. Jacobs
directed by Marlo Hunter
music direction by Meg Zervoulis 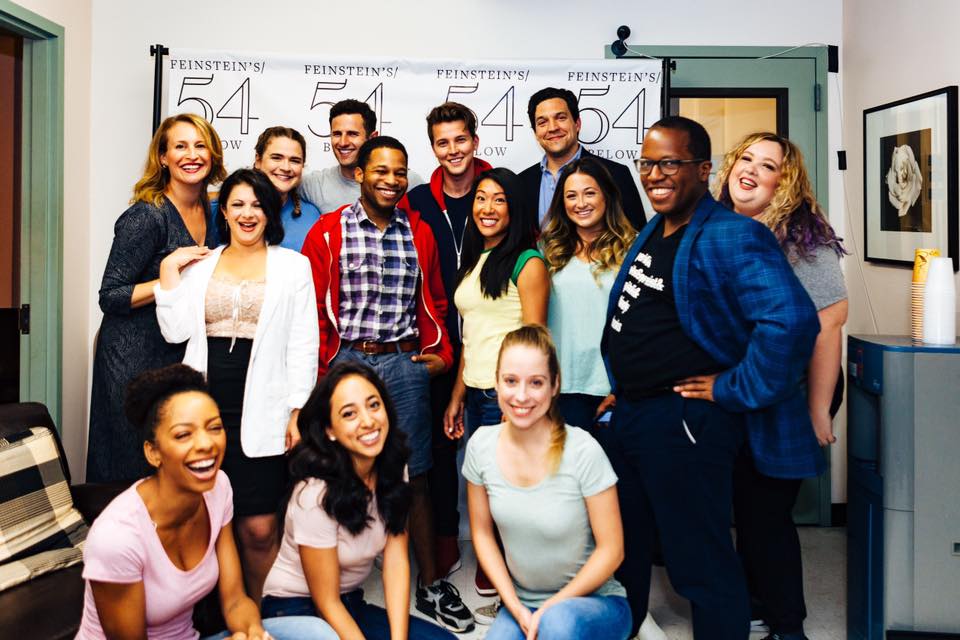 chasing the song, A New Musical 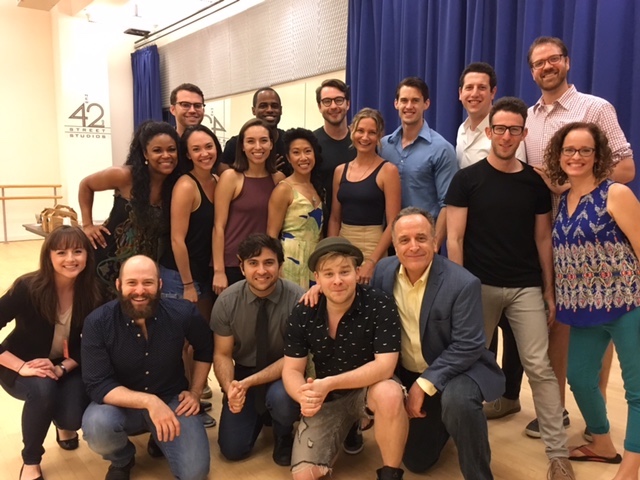 a table reading
by Anthony Dodge
directed by Marcia Milgrom-Dodge 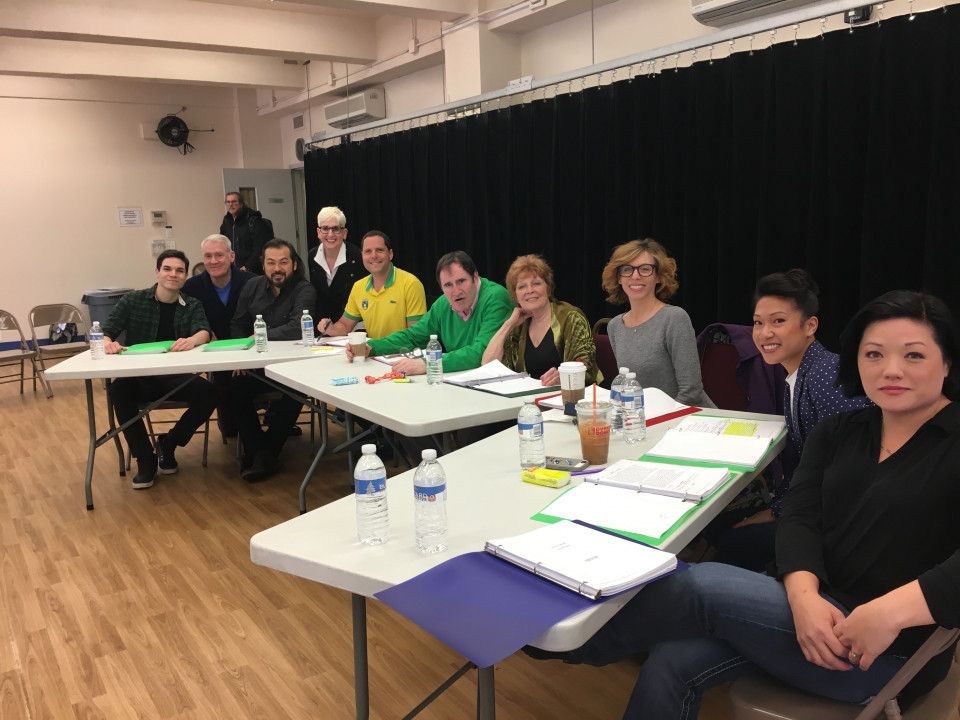 The Oculus at Westfield World Trade Center in NYC

Kay Trinidad in the role of Sister/Asia 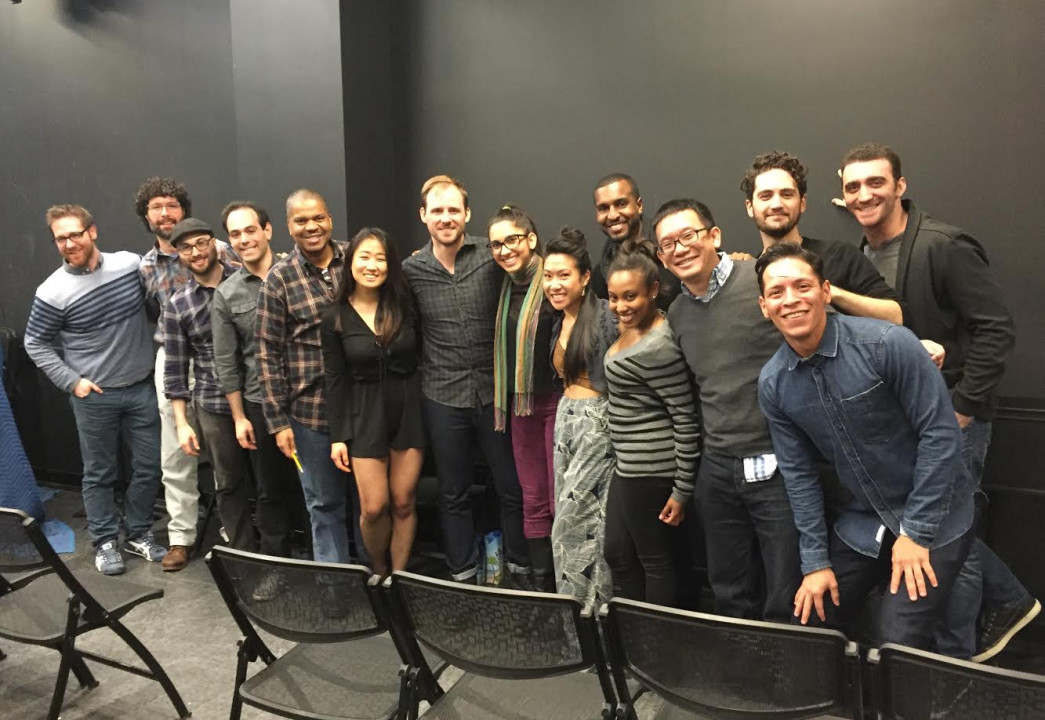 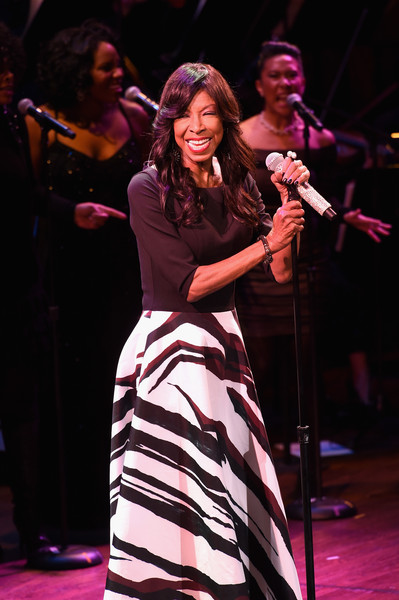 Kay Trinidad, Aurelia Williams, and Kenita Miller record and perform "'Twas the Night Before Christmas", based on the poem, arranged by Lynne Shankel

Buy it on iTunes here. All proceeds benefit ASTEP!

'Twas The Night Before Christmas 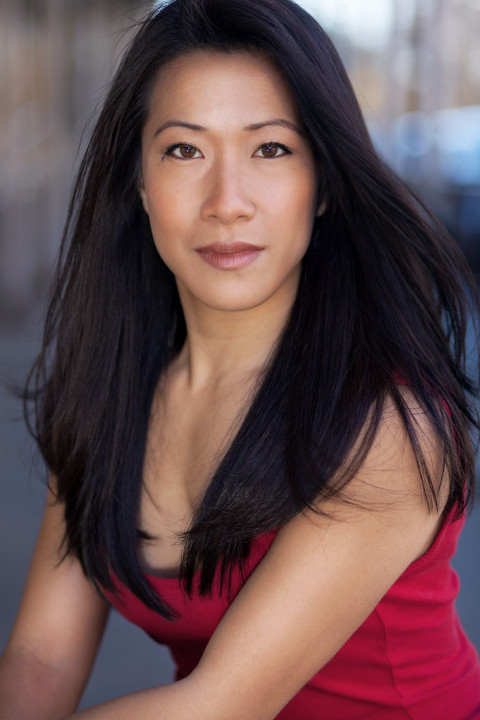